Recently, the conflict between Palestine and Israel has escalated on a large scale. The Israeli military said Tuesday that more than 1000 rockets have been fired at Israel since the night of the 10th by the Palestinian Islamist movement in the Gaza Strip. On the other hand, Israel has launched hundreds of air strikes against Palestinian militant targets. Saudi Arabia, the United Arab Emirates, Egypt, Turkey and Iran all condemn Israel, while the United States supports it.

2. German merchandise exports rose for the 11th month in a row

Recently, according to the data released by the German Federal Statistics Office, after working days and seasonally adjusted, the export volume of German goods in March rose by 1.2% from the previous month, the 11th consecutive month-on-month increase; Imports of goods rose 6.5% month-on-month. Germany's goods exports and imports rose 16.1 percent and 15.5 percent, respectively, in March from a year earlier, with China the largest source of imports for the month, the data showed. 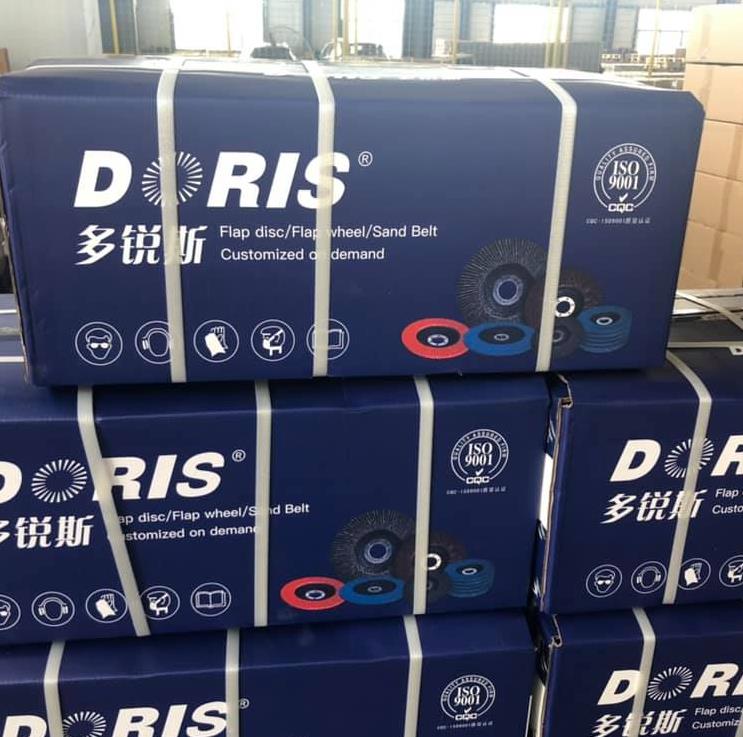 3. The eurozone economy shrank by 0.6% in the first quarter

The euro zone's economy shrank 0.6 percent in the first quarter from the previous quarter and 1.8 percent from a year earlier, pushing it back into technical recession for the second time in 12 months, but economists said a recovery now looked set to come as containment measures were scrapped and vaccination campaigns accelerated. Consumer prices in the euro zone rose 0.6 percent in April from the previous month and 1.6 percent from a year earlier, in line with expectations of economists polled by Reuters.

Amazon has released the 2020 Brand Protection Report, which comprehensively discusses how Amazon will proactively protect consumers, brands and sellers from counterfeiters by ensuring that consumers around the world can buy authentic products on Amazon.com. Amazon spent more than $700 million globally in 2020 and has more than 10,000 employees worldwide to fight fraud, including the sale of fake goods.

5. The Philippines has declared a state of national disaster

Philippine President Rodrigo Duterte has declared a one-year state of national disaster due to an outbreak of African swine fever. African Swine Fever was first detected in the Philippines in 2019 and has now spread to 46 provinces in 12 districts of the country. The disease has led to a loss of three million pigs in the Philippines and up to 100 billion pesos (13.4 billion yuan).